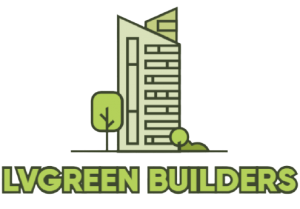 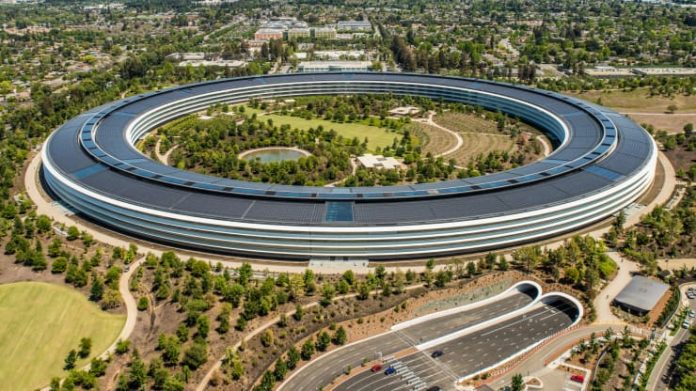 Hyundai confirmed in a short statement last week it was in early talks with Apple about cars. Almost immediately, the Korean auto giant started to backtrack, releasing a subsequent statement that removed all mention of Apple.

Hyundai’s retreat is almost certainly the latest fallout from Apple’s insistence on secrecy and discretion from its suppliers or potential partners. Companies who deal with Apple are held to strict nondisclosure agreements, even if they are public companies and Apple is a major customer.

While nondisclosure agreements are common in high tech, people who work with Apple say it takes confidential information more seriously than competitors. Apple tells partners they can’t mention Apple in public or to the media, according to people familiar with the matter who didn’t want to be identified to avoid risking their relationship with Apple. One person who has worked with Apple described its secrecy requirements as a lot of hoops to jump through.

In at least one case, Apple has threatened to penalize suppliers $50 million for each individual leak, according to a contract that became public as part of a bankruptcy proceeding by supplier GT Advanced Technologies.

Some companies can engage in limited discussions of their business with Apple, especially if Apple has publicly talked about the relationship and approves. One example is Corning, which supplies glass for iPhones. Apple has paid the company at least $450 million since 2017 and has highlighted it in its own press releases as an example of an American manufacturing company it supports.

But its CEO said earlier this year he wasn’t comfortable talking about the relationship until Corning’s new stronger glass was mentioned during the recent iPhone 12 launch livestream.

“I have to tell you that it feels not quite right to use Apple’s name out loud. I still don’t think I’ve ever done that. Inside the company, we have a codename for Apple, we never even say ‘Apple’ inside the company,” Corning CEO Wendell Weeks said on an earnings call in October. “So, if you could see me, I sound like I’m turning a little pink and I am having an anxiety attack, if I read their name out loud.”

Apple’s obsession with secrecy is one of its defining aspects — some Silicon Valley insiders jokingly dub it the “Fruit Company.” In 2011, Apple even sold a shirt at its campus gift shop that said “I visited the Apple campus. But that’s all I’m allowed to say.”

Apple’s secrecy can be tied to its founder, Steve Jobs, who insisted on it. Jobs was a master marketer who perfected the product launch as spectacle, often relying on surprises to keep the show going when discussing new products.

Apple considers details about unreleased products to be a “one of its greatest assets.” In Apple’s business conduct policy from October, it says employees should be “very selective” when disclosing Apple business information to vendors or suppliers, and they should only do so after a nondisclosure agreement is in place. The handbook also says suppliers should follow Apple principles such as confidentiality.

Even with layers of NDAs and a limited ability to publicize a customer win, many suppliers jump at the opportunity to sell to Apple.

Cirrus Logic, a maker of audio chips, said in an SEC filing in March that Apple accounted for 81% of its total sales in fiscal 2020, which were $1.28 billion.

Still, Cirrus executives rarely say Apple’s name, and for years they avoided it entirely. In 2017, an investor presentation included a slide with a variety of logos of their customers. Apple’s logo was nowhere to be found. Instead, the Cirrus slide included a picture of a brown box with the words ”#1 CUSTOMER.” Recent investor slide decks simply say that Cirrus Logic supplies the top seven smartphone makers.

“Before we begin the Q&A, I’d also like to note that while we understand this intense interest related to our largest customer, in accordance with our policy, we do not discuss specifics about our business relationship,” Cirrus Logic President John Forsyth said on a conference call with analysts in November, as the company regularly says before discussing its own earnings. A Cirrus spokesperson provided the same statement in response to a question for this article.

Other public companies also use euphemisms when they have to discuss the iPhone maker’s business. Last June, Broadcom CEO Hock Tan tipped that the iPhone 12 would be released later than usual when discussing its wireless revenue projections. However, he didn’t mention Apple — he spoke about “our large North American mobile phone customer,” even after a previous deal with Apple was big enough to merit an SEC filing, albeit with scant details.

In 2014, bankruptcy proceedings gave a peek into how Apple requires secrecy for its suppliers. In 2013, GT Advanced Technologies entered into a deal with Apple to provide raw sapphire balls to make scratch-resistant iPhone screens. GT was unable to manufacture the sapphire in its Apple-owned facility in Arizona, and declared bankruptcy, leaving Apple as a major creditor.

During bankruptcy proceedings, GT presented a contract labeled confidential that said GT would have to pay Apple $50 million per leak. The contract mentioned three separate confidentiality contracts to which the sapphire maker had agreed. GT also said the terms of its confidentiality agreements were required to be secret.

Apple settled with GT shortly after the $50 million penalty for leaks was revealed. One condition of the settlement was that GT would keep a “description of its relationship with Apple” private.

Expert Advice for Purchasing Turf on the Internet

How Much Money Do I Need to Start Investing?

3 tips for starting a successful side hustle, from someone who built a 6-figure business in 6 weeks

Bill Gates, Elon Musk and 4 other business leaders on the best lessons they learned from Steve Jobs

Industry Cline - December 5, 2022 0
Many people love fireworks. It does not matter whether you are in the garden watching your children fire rockets or the professional...

Industry Cline - December 1, 2022 0
The laser beam from a fibre laser cutting machine can cut through materials with extreme precision and accuracy. This explains why fibre...

Industry Cline - November 28, 2022 0
Magna is a great company that unveiled its top-tier electric truck conversion kit for heavy and medium-duty trucks. The fascinating bit about...

Newspaper is your news, entertainment, music fashion website. We provide you with the latest breaking news and videos straight from the entertainment industry.
© Newspaper WordPress Theme by TagDiv
MORE STORIES